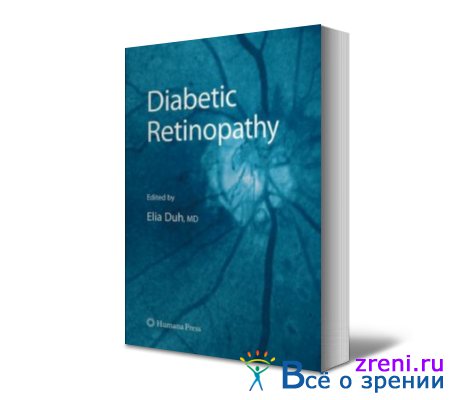 Diabetic retinopathy is the most common microvascular complication of diabetes and remains a major cause of new-onset visual loss in the United States and other industrialized nations. In addition to the morbidity and suffering caused by visual loss, the economic impact from diabetic retinopathy is tremendous. Despite significant advances in scientific understanding of diabetic retinopathy, the major treatments for this condition have largely remained the same for many years. Indeed, laser photocoagulation for proliferative diabetic retinopathy emerged in the late 1960‘s, and the Early Treatment Diabetic Retinopathy Study (ETDRS) guidelines for laser treatment of macular edema were formulated around the mid-1980's. Guidelines for vitrectomy for vitreous hemorrhage and retinal detachment were also formulated in the 1980's.
Подробнее